Theatre In The Park with Uncle Funk Disco Inferno

Uncle Funk’s Disco Inferno play a winning set of disco classics and modern dance bangers! Every song in the set has been chosen with the dance-floor in mind – nothing indulgent, nothing obscure, just the hits!

Uncle Funk’s Disco Inferno is a new show featuring a nine-piece band of incredible musicians from the cream of the UK’s professional circuit. 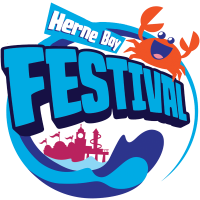